ince 2000, prostitution has been legalized in our country, but research shows that it is a vulnerable profession (Farley, 2004). In addition, research shows that human trafficking plays an important role in prostitution. Legal prostitution does not seem to prevent human trafficking (from neighborhood, 2010) (Dettmeijer-vermeulen, 2017). Human trafficking is ‘recruiting, transporting or trading people against their will, with the aim of some form of “sexual” exploitation’ (Encyclo, 2019). At Bright Fame we see that many prostitutes are constrained in prostitution. There are several reasons why people end up in prostitution:
– Poverty
– Under pressure from pimps or loverboys
– Human trafficking
– Child abuse
– Vulnerability
– Due to an addiction, for financial resources Impact of prostitution:
We see that prostitution has many adverse consequences. A large number of the women and men have multiple traumatic experiences or PTSD complaints. Some prostitutes suffer from STDs or an addiction. We also see that a large number cannot stop prostitution without help. This due to exploitation or pressure from their pimp or family, for example. 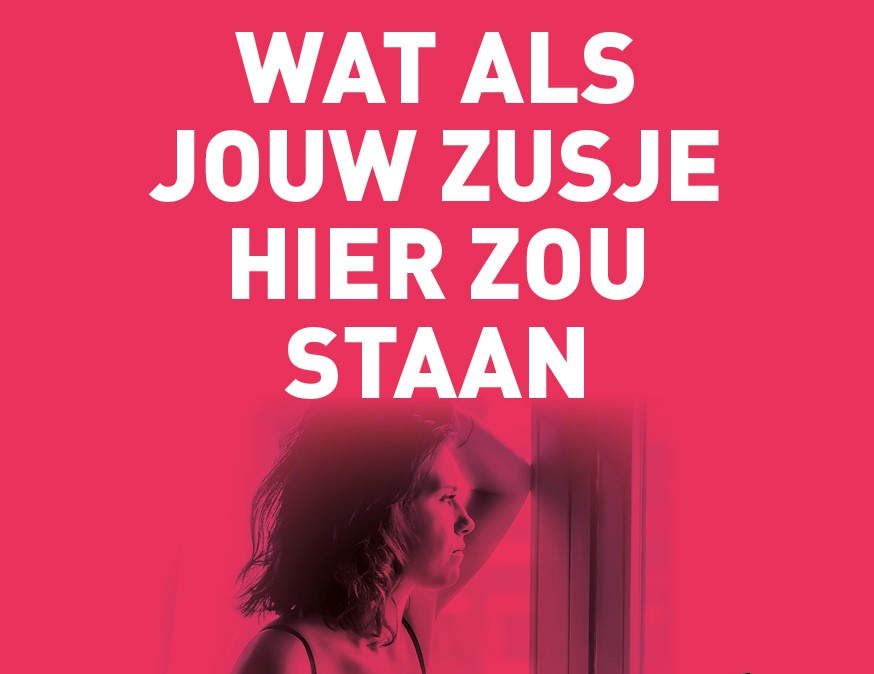 What now?
As Bright Fame we want to stand next to the women and men who work in prostitution. We are convinced that it wasn’t nobody’s dream to become a prostitute. We want to help them to rediscover their dream and to step out of prostitution. Shoulder to shoulder, from heart to heart.
You can read how we do this under the heading: What we do.