We hear many stories daily. So many poignant different situations. Maybe the same for us, but so real for that one. Read and sympathize. 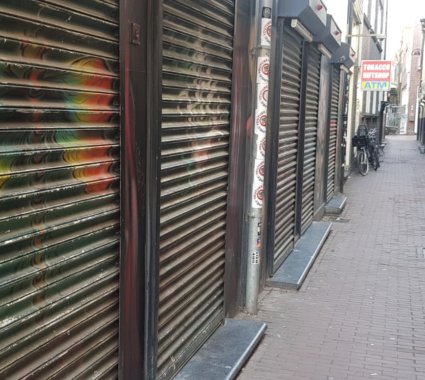 Yesterday, a woman showed me she only had €0,56 left to spend. Her bookkeeper had settled her
income supplement, but the application kept coming back because it was not complete. She had
been waiting for this supplement for four weeks now and she was extremely grateful for the
voucher. Together with her, we were able to complete the application and she will receive this
money probably today or tomorrow.Read more

MEETING HER IN THE SITUATIONS OF TODAY WITH HER EMOTION

Bright Fame is still working from the office with a smaller occupation, following the prescribed regulations. It is so special that during these times we can be there for the women. This morning, a young, incredibly stressed, Eastern European woman came to us.Read more 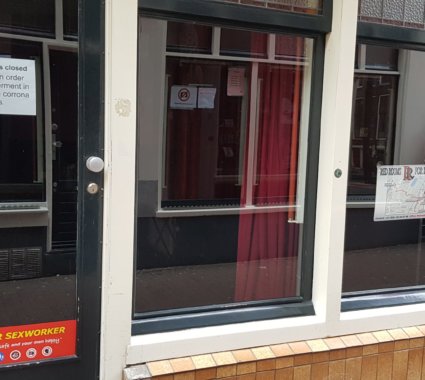 In the past few days we received messages from people saying we should be thankful that the women can not receive customers anymore. Even though we, just like many of the women, would like to see them having a different source of income, we see through this situation the distress with a large number of women.Read more 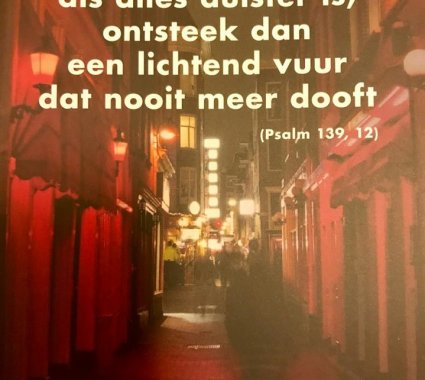 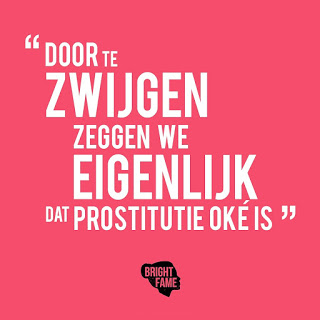 BY REMAINING SILENT WE SAY THAT PROSITUTION IS OK

Last night, when we were on the streets, we had a long conversation with a middle-aged woman.
Just like the previous times we spoke with her, she expressed that she was frequently depressed and
constantly tired. Six nights per week she sits behind the window, barely earning money. Her debts
are increasing quickly, causing a lot of stress, headaches and other physical complaints. For her, thisRead more