I met her a few years back at the Red Light district when she was just a young girl. She stood there, lost, by herself behind a window. You could clearly see she was struggling with the fact that all the people passing by glanced at her body. The door of her window always opened a chink and a smile would appear on her face when we would talk a little and say goodbye with a high five. Through the years I saw her change; she had learned to maintain herself and turn the switch to survive in this world of prostitution.

Recently I asked where that girl had went. She answered that she owned an apartment and a car in her home country. Of course, this wasn’t an answer to my question, which I expressed. I refreshed her memory that she spends the majority of her time at the Red light, while her husband lives in that apartment and drives that car. Again, I asked her where that girl had went. Silently she said: “That girl doesn’t exist anymore”. During that following conversation I told her that that girl was still there but she just couldn’t or didn’t want to get in touch with her.

We had a nice conversation about this and I hope there will be a time when she can truly be hersel again. Unfortunately Covid-19 came and she returned to her home country where she got a divorce, drives her car and lives in her own house. Now and then we keep in contact and catch up. Another woman who left prostitution a few years ago, reached out to us a few weeks back, because not everything in Amsterdam was finished yet. Luckily, it was nothing serious, so it could be handled quickly. We started talking and she expressed she was feeling lonely. Here, in the Netherlands, she was converted and we baptised her. Now, back in her home country, she felt lonely as a Christian and we were able to get her in touch with a nice church community. 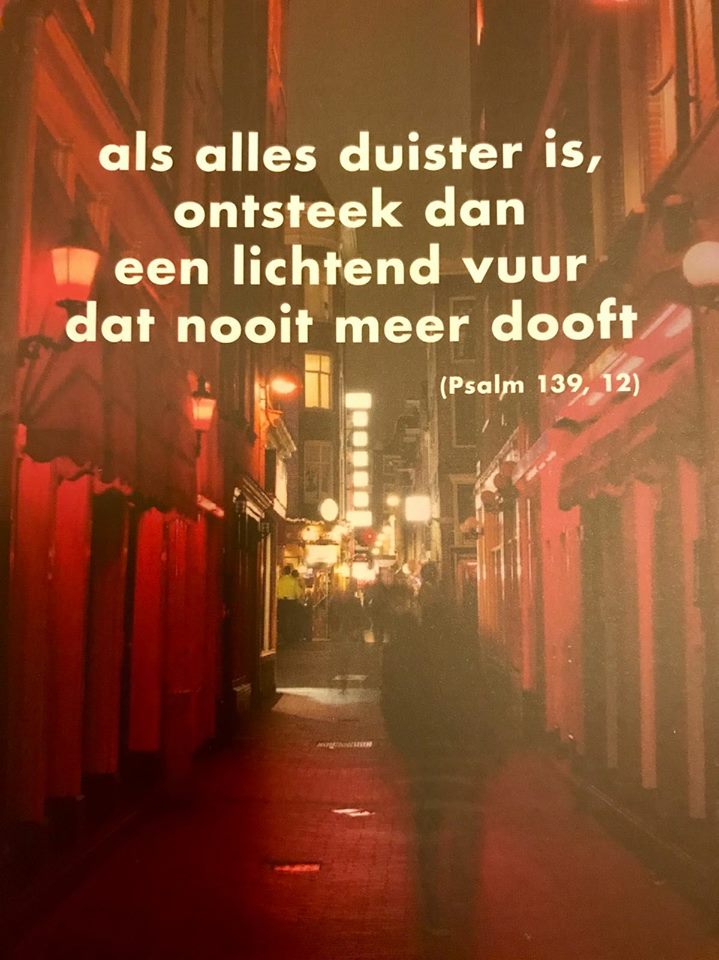 The same happened to another woman who returned to her home country last year. She was not able to find a job and felt lonely as a Christian. We brought her into contact with a nice group of people, too. A short period after that she also found a job.

Bright Fame has the motto ‘Shoulder to shoulder’ and that doesn’t stop when a woman quits and returns to her home country. We stay in contact with many women, both here in the Netherlands and in their home countries.

Due to Corona, many women have returned to their countries. It remains difficult to find jobs thereand get by. On top of this, many suffer from psychological problems. Therefore, it is so important to stay in touch with them. Unfortunately, there are also many women we are not informed about.

More and more we need to suppo

rt women who cannot or won’t work with a voucher for their groceries. I will have to buy some more next week. We hand out vouchers worth €25,- so that they can buy the basic groceries. Will you join us?

Sponsor one or more vouchers and help us help.
Donations can be transferred to:
NL53 INGB 0004 1039 12 in the name of Stichting Bright Fame, indicating ‘NOODFONDS’

Will you pray and carry with us? 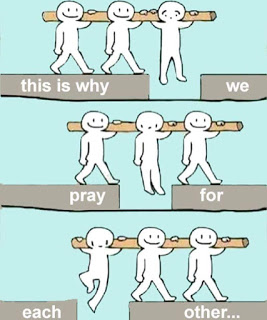