WHEN WE GET THE HUMAN TRAFFICKING OUT OF THE PROSTITUTION!!???

How often didn’t I hear these past years:
“When we get the human trafficking out of the prostitution, we get clean prostitution”.
This is followed by one sentence saying that the women deliberately chose this profession and,
consequently, can choose to quit if they would want. During the 16 years I’ve been walking around the Red Light District, I have not run into those women and girls.

There is always a reason why a woman ended up in prostitution.

And that isn’t something you will hear in your first conversation with her, nor will she tell this to a researcher who visits windows to ask some questions.
How often didn’t I hear about sexual abuse during childhood or teenage hood. So many girls and
women are there due to poverty or to take care of their family or children.
No girl dreams of becoming a prostitute, there is no education, certificate or follow-up study for her. There is also no chance of a promotion.

Recently, we talked to Jolanda Den Heijer because of her book ‘Onzichtbaar’ (Invisible). Her story
showed how a young girl eventually ended up in a sex club. An impressive and heavy story that is published by Palmslag. Together with Jolanda, Bright Fame wants to be a spokesperson for those that are not seen nor heard.

You can order this book on our website Bright Fame/boeken If you order now, you will receive it in 2 days.

‘Onzichtbaar’ is based on a true story about a childhood filled with abuse and neglect. Demi grows upin a poignant home environment with a mentally ill mother and stepfather. The situation eventually becomes intolerable and Demi is forced to leave. She ends up with Jeroen, who initially takes on the role of social worker. But this false relationship quickly moves to an one-sided love affair. Jeroen strongly abuses the situation and forces 17-year-old Demi to work in a nightclub, through which he can pay off his debts. Here, Demi meets fellow sufferers, but also extremely violent men…
This book is valuable for both professionals and the ordinary reader. As a social worker, this book can help to better empathize and recognize signals of abuse and violence sooner.
Jolanda den Heijer (1964) is a mother of four children. Forty years ago she came, from a torn family, into contact with failing health facilities and heavy psychological and physical abuse. After years of an internal battle, she wrote down her story and the story of fellow sufferers, meant to process her past, resulting in a stirring psychological novel. In this book ‘Onzichtbaar’ she painfully reveals her past to help victims and health institutions.

“SHOULDER TO SHOULDER”
Donations can be transferred to:

Will you pray and carry with us?
Bright Fame is an ANBI acknowledge foundation. 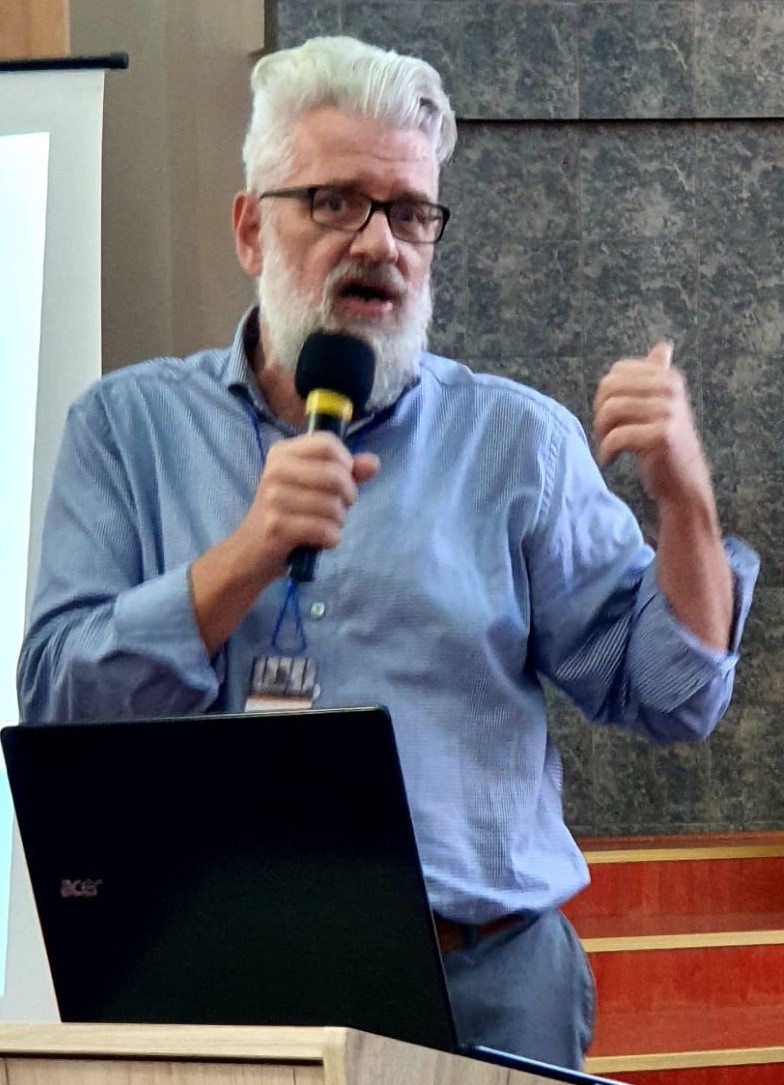